Wild Card Brewery was founded in 2012 in Walthamstow and has quickly become an established and respected name in the UK brewing industry, with their head-brewer Jaega Wise also a Director of SIBA. Their award-winning beers continue to earn plaudits as they grow, and they now supply a major national supermarket. We spoke to Andrew Birkby, Co-founder and Director, about how Breww has helped their business. 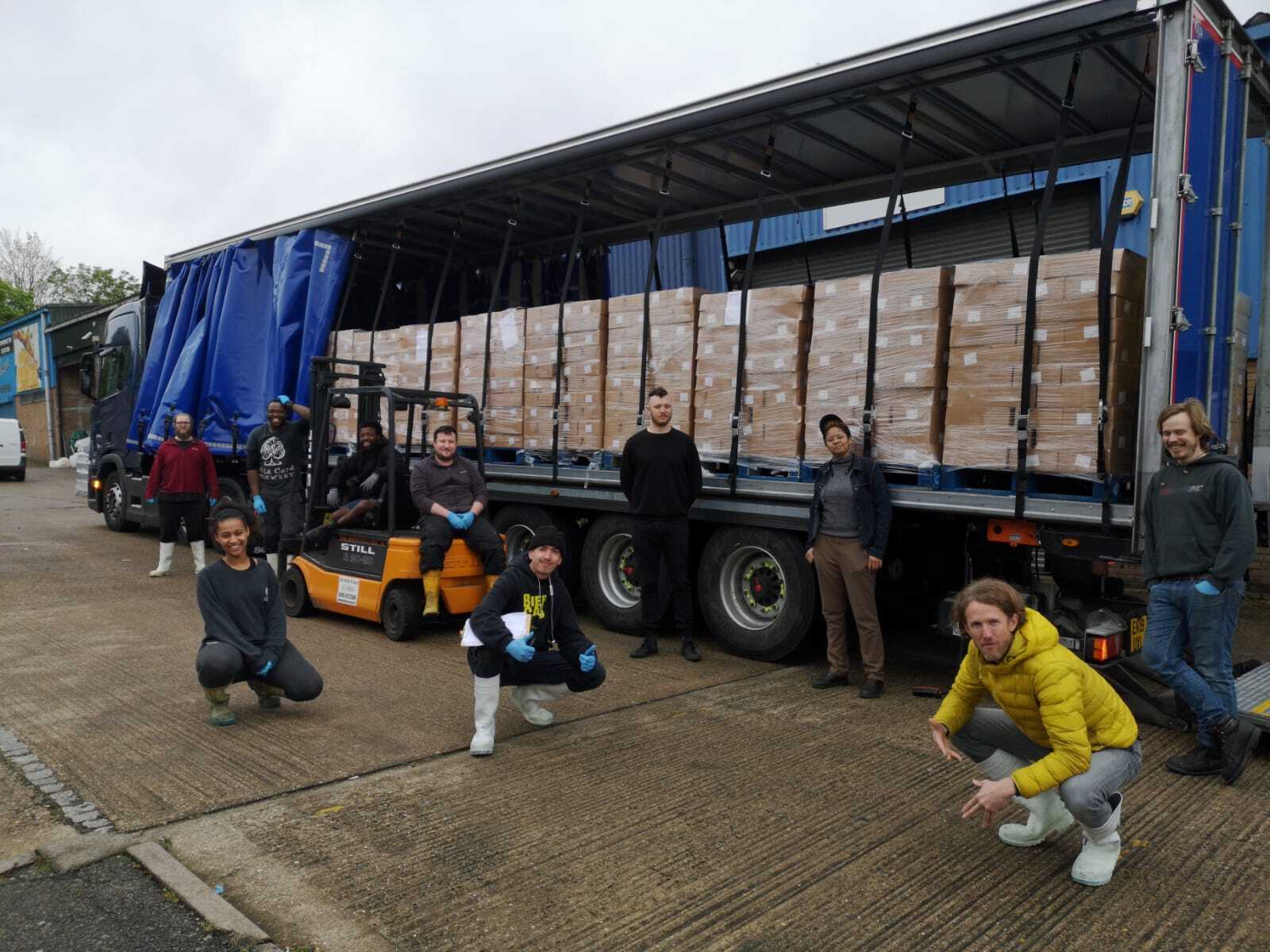 Why did you start using Breww?

Wild Card was founded on a shoestring. We spent years working with spreadsheets, white boards and paper to manage our brew house, order fulfilment and duty returns. It reached a point where this became unsustainable and it was costing us too much in staff time to be tracking everything manually.

We looked first at the established players in the brewery management software market. Whilst impressive in terms of the level of functionality, they were not strong in terms of usability. We knew that unless everyone was using the system throughout the day then the data in the system would be consistently out of sync with reality and we’d have a constant battle trying to get it up-to-date. So we wanted something that was cloud-based, accessible through a browser, easy to use and that anyone could access with their phones. Breww stood out from the competition in this respect.

For us it is the simplicity of using it which is so important.

Which areas of the business has Breww helped you improve?

Breww has helped us track our raw material stocks, complete our duty returns, manage tasks in the brewhouse, see the progress of the beers in production, amongst many other things. Having everything in one place has made a huge difference.

Which feature of Breww could you not live without?

For us it is the simplicity of using it which is so important. Both in terms of how easily it can be accessed and how easy it is to use once logged in. If we had to get staff to update a desktop computer in the corner of the brewery we wouldn’t be able to keep it up-to-date. Brewery management software is only as good as the data in it. As soon as the brewery data gets out of sync with reality you can find yourself spending hours working out what has gone wrong or even worse make a crucial error that ruins a beer. There is no danger of that with Breww.

How has your business grown since using Breww?

In 2020 we are on track to produce almost double the volume of beer compared to the previous year. But the amount of time spent on admin has not massively increased thanks to Breww. 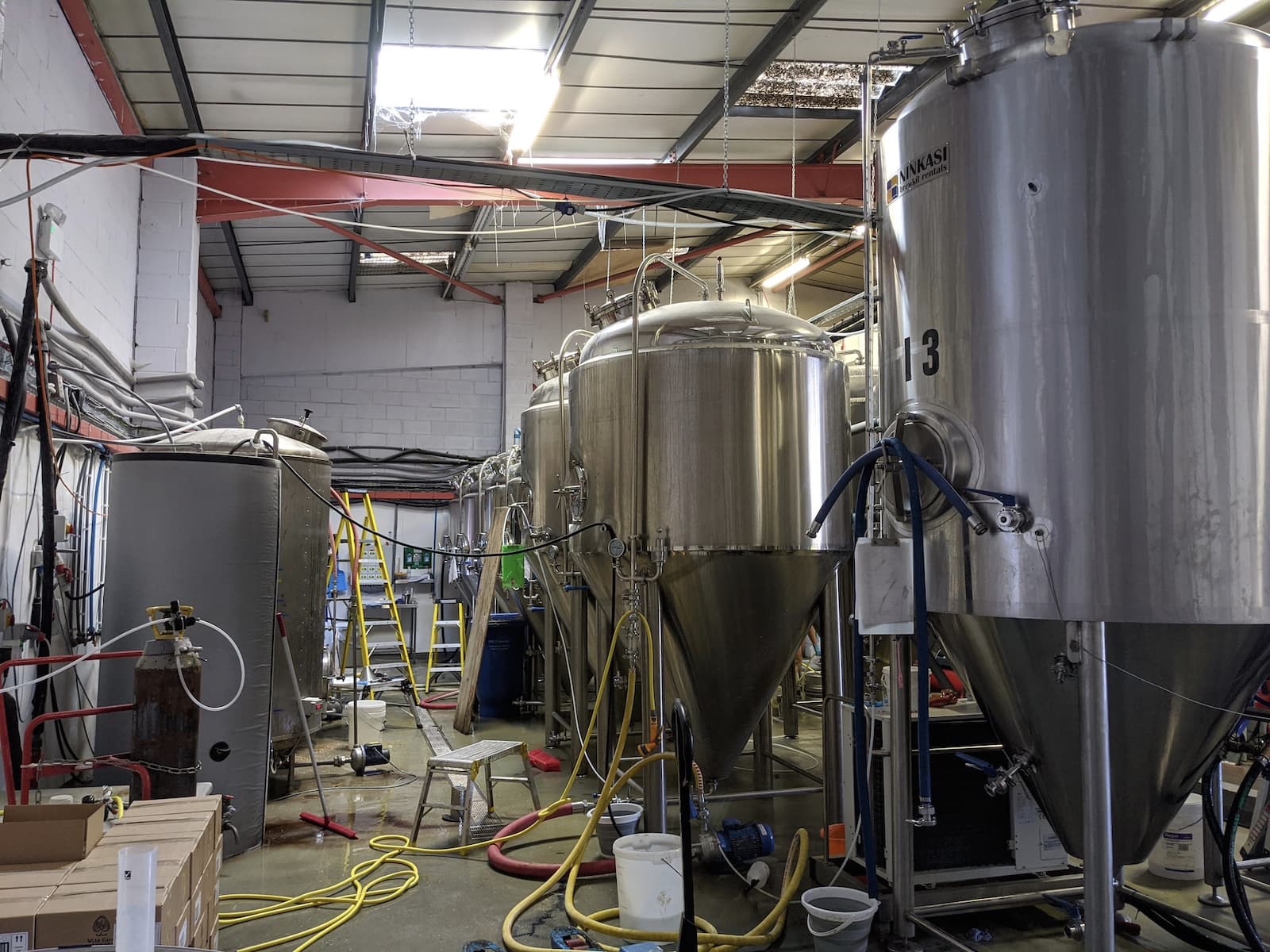 Would you recommend Breww to other breweries?

Yes. Breww is quite a new player in the market. However, we have found the team at Breww to always be available on the other end of the phone to help with queries or issues as they arise. In the year that we have been using Breww the pace at which new features have been released has been impressive. The Breww team has listened carefully to our needs and always been able to prioritise new features according to our requirements.

In 2020 we are on track to produce almost double the volume of beer compared to the previous year. But the amount of time spent on admin has not massively increased thanks to Breww.

Thanks for reading. Where would you like to go now?

We use cookies (and beer) to ensure you get the best experience on breww.com, and our website doesn't function properly without some of them.
Learn more about our use of cookies. If you continue to use our website without accepting our cookies we will deem this as acceptance.